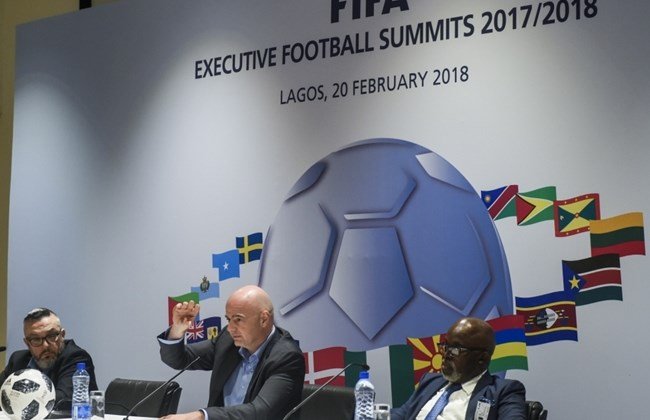 FIFA has lifted a ban on voters publicly endorsing a 2026 World Cup bid.

Football’s governing body last month ordered officials not to openly discuss the merits of either the joint Northern American bid, featuring the United States, Canada and Mexico, or the rival Morocco contender.

It led to Confederation of African Football President Ahmad, who goes by just one name, expressing frustration at being restricted from backing his continent’s bid.

But FIFA Secretary General Fatma Samoura informed members this week of an about-turn in a letter to member associations offering new guidance on the bid rules of conduct.

In the letter seen by The Associated Press, Samoura now writes that “all public statements by football officials in support of one bidder are admissible provided that they meet the underlying principles of ethical behavior.”

The entire FIFA Congress, which features 211 soccer nations, is due to vote in June on the 2026 host.