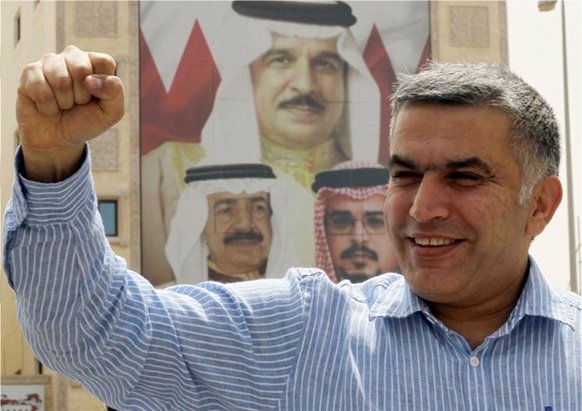 Rajab, a leading figure in 2011 protests against the Gulf state’s Sunni minority rulers, was already serving a two-year sentence handed down last July for “disseminating rumors and false information” in television interviews critical of the government.

Israeli media: Netanyahu confidant to testify against him