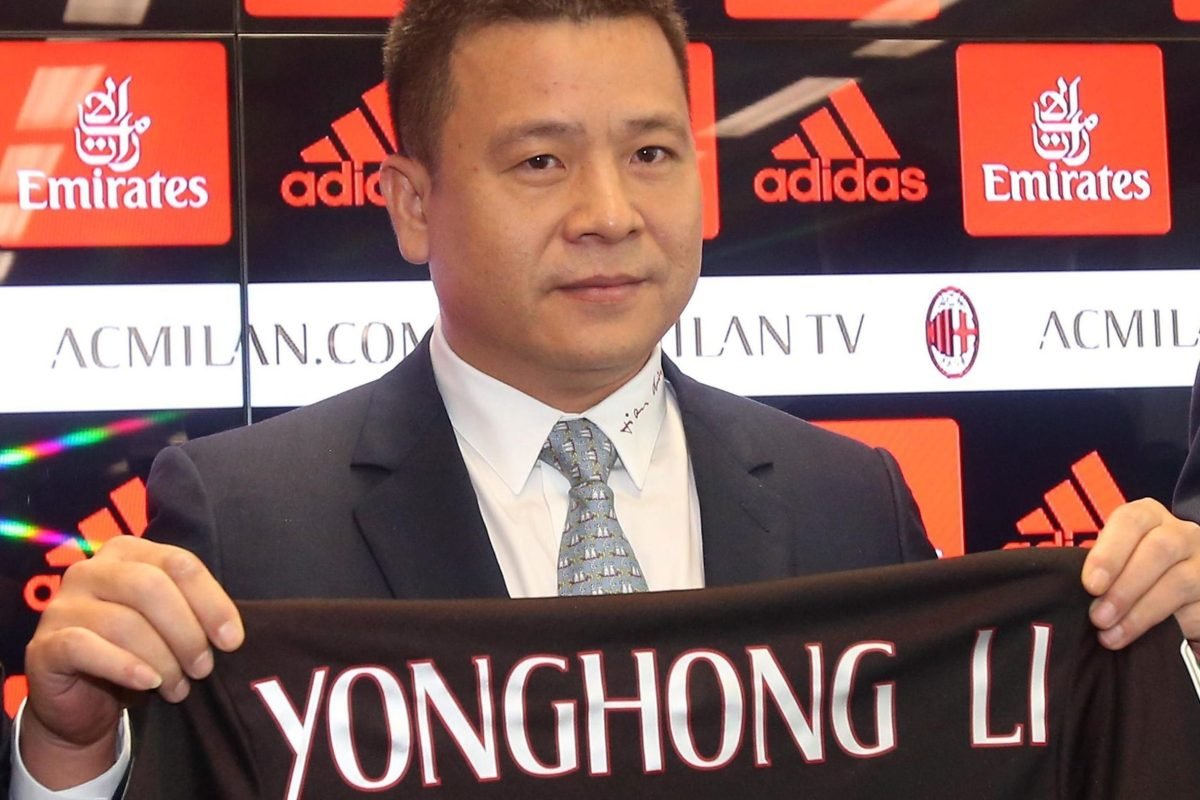 AC Milan owner Li Yonghong has dismissed reports that he has been declared bankrupt in China as “fake news”.

Chinese businessman Li – who purchased the Italian club for 740 million euros ($911 million) in April 2017 – was responding to reports that he has been ordered to auction off his assets to repay unpaid loans to two banks.

Italian daily Corriere della Sera claimed that the 48-year-old entrepreneur was already insolvent at the time he purchased the club from Italian media tycoon and former prime minister Silvio Berlusconi.

“I have seen that over the past 48 hours, some media have irresponsibly reported fake news that has damaged the club, my companies, my family and myself,” Li said in a statement on AC Milan’s website.

“We do not understand the purpose of these allegations but they have now reached the point where the club is severely damaged by them and so are my companies and my family.

“I want therefore to take the opportunity to explain – hoping this will be the last time – that the situation concerning my assets is safe and sound and that both the club and my companies are steadily working.”

AC Milan are now seventh in Serie A – 25 points behind leaders Napoli – but just off the first Europa League spot.

“We all keep supporting coach Rino Gattuso. We will do everything we can to bring the club back to the top,” Li insisted.

“We are convinced we can reach new heights and reward all the AC Milan fans throughout the world.”