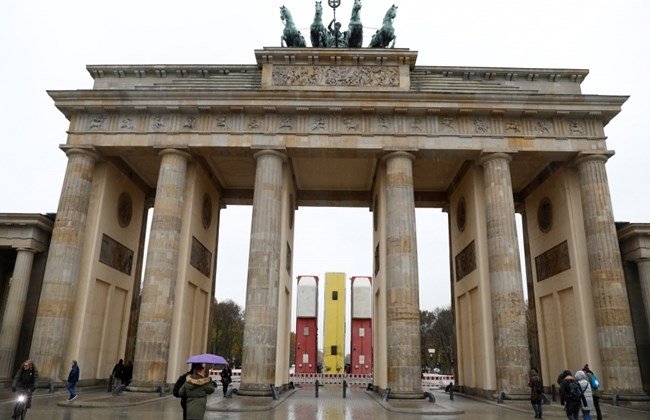 Prosecutors in southwest Germany say a man who attacked and wounded three migrants with a knife apparently acted because he was angry about the government’s refugee policy.

The 70-year-old, who has German and Russian citizenship, seriously wounded a 17-year-old Afghan in the attack Saturday near a church in the city of Heilbronn. A 25-year-old Iraqi and a 19-year-old Syrian were also lightly injured.

Bettina Joerg, spokeswoman for Heilbronn prosecutors, said Tuesday that the suspect was drunk and wanted to send a signal “about the current refugee policy.”

Germany has seen a rise in anti-migrant violence following the arrival of over a million refugees in recent years.

Joerg said the suspect is being investigated for dangerous bodily harm rather than attempted homicide “because the assumption is he didn’t intend to kill.”