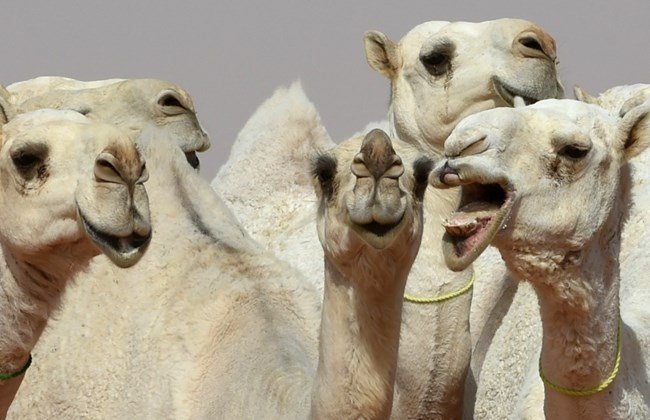 A UAE-based company has unveiled what it calls the world’s first camel-based baby formula, an instant powder mix aimed mainly at infants allergic to cow’s milk.

The Emirates Industry for Camel Milk & Products, or “Camelicious”, Monday unveiled the product at Gulfood 2018, an international food and beverage trade event which runs from February 18 to 22 in Dubai.

The milk, which it says is suitable for children ages one to three, primarily targets infants allergic to cow’s milk.

Camel milk for centuries was a staple for Bedouin peoples across the Gulf, who continue to include the vitamin-rich milk in their modern-day diets.

Both camel milk and meat have gained popularity as a delicatessen in the Gulf in recent years, with camel chocolates, camel carpaccio, camel burgers and now camel baby formula making their way into restaurants and kitchens.

“Camel milk represents an integral part of the Arabic and Islamic culture in general and the UAE culture and heritage in particular,” said Camelicious general manager Saeed Juma Bin Subaih.

“This milk is genuinely complements the UAE values and traditions that are handed down from one generation to another”.

Israeli media: Netanyahu confidant to testify against him