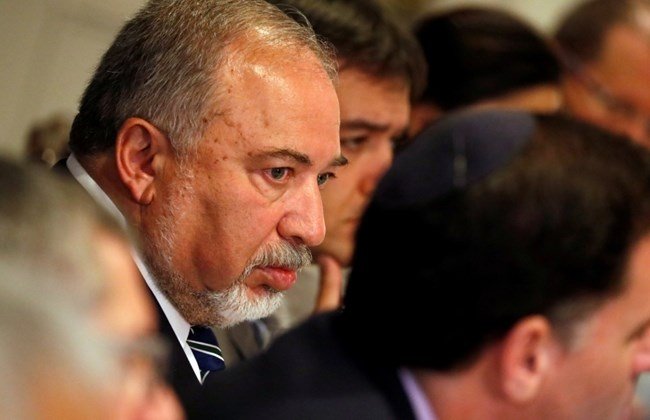 Shin Bet said the six were affiliated with the Islamic Jihad militant group and were active in the Bethlehem area where they sought to carry out shootings against Israeli civilians and security forces.

In addition, some of the group had been planning to target Lieberman’s vehicle when he travelled to his home in a West Bank settlement.

According to a Shin Bet statement, the suspects had been “trying to obtain explosives to make a bomb, and even reached out to terror elements in [Gaza] for funding.”

“Upon failing to acquire the materials, they decided to create a fake device to receive recognition for their action and enable further attacks,” the statement read.

The six will be charged in an Israeli military court later Sunday.

In 2014, Shin Bet said it had apprehended a Hamas group planning to assassinate then-foreign minister Lieberman by firing a rocket-propelled grenade at his convoy.

Quake shakes Mexicans out of bed, alarms sound in capital

Israel’s Netanyahu says will act against Iran if needed