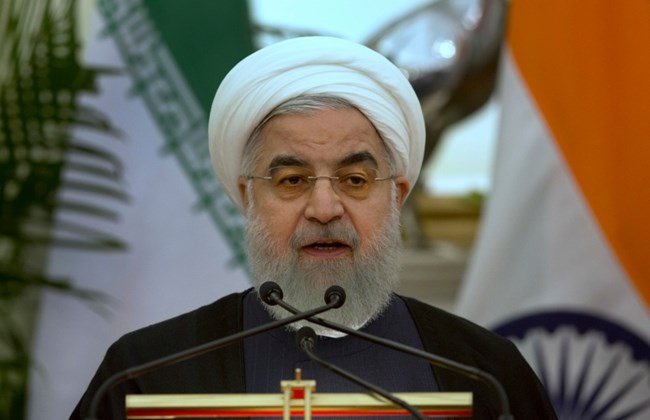 “We will adhere to our commitments made,” Rouhani said at an event in New Delhi. “After signing a contract, haggling with it is ridiculous.”

U.S. President Donald Trump has been pushing for changes to the agreement, which cleared the way for sanctions against the Islamic Republic to be lifted.