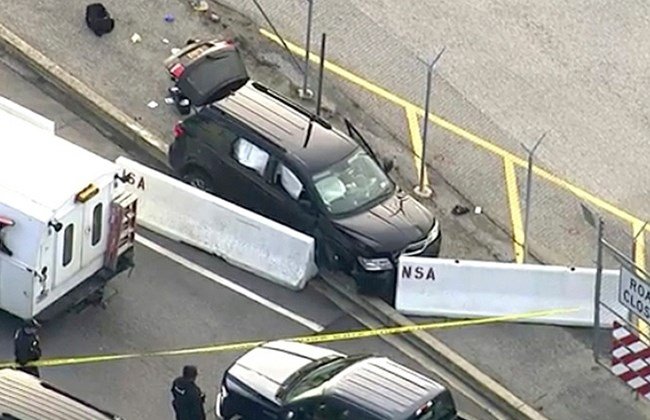 Three people were shot and wounded near the U.S. National Security Agency’s headquarters in Maryland, and one person was in custody, local media reported Wednesday.

Local fire and police departments tweeted earlier that they were responding to a possible shooting incident outside the agency’s campus in Fort Meade.

The highway near Fort Meade was closed in both directions due to the police investigation, according to the Twitter account of the Fort Meade public affairs office, which was unavailable to comment.

At least 17 dead in US school shooting