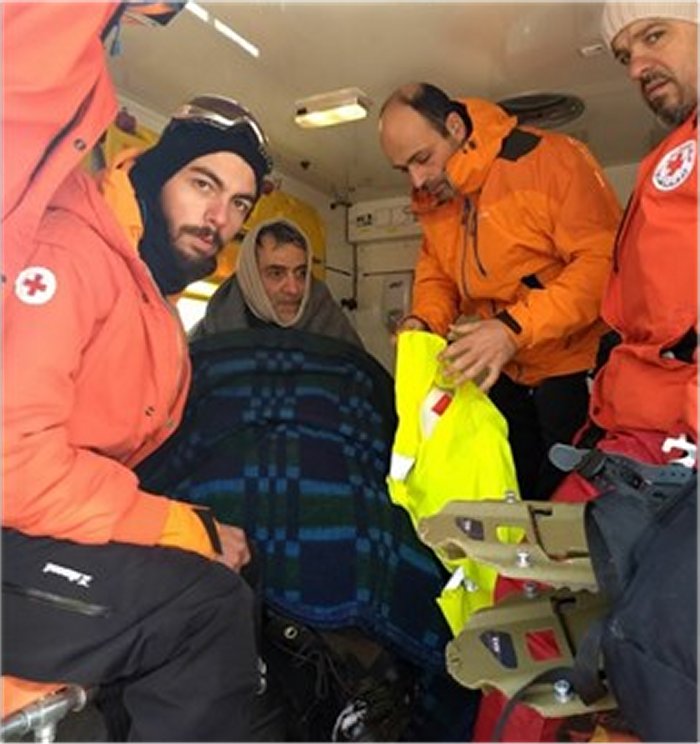 A Lebanese national reported missing was rescued in north Lebanon from the country’s highest point Wednesday, a security source told The Daily Star.

“Freddie Maalouf was reported missing yesterday and a Commandos Regiment rescued him today and turned him over to the Red Cross to check on his health,” the source said.

A statement from State Security reported that a team from its Commandos Regiment rescued Maalouf from Qornet al-Sawda.

The snowy peak, which summits at 3088 m, is considered to be the highest in the region, followed by Egypt’s Mount Sinai (2,285 m) and Mt. Hermon (2,814 m) on the border with Syria. From the summit of Qornet al-Sawda, both Syria and Cyprus are visible on a clear day.