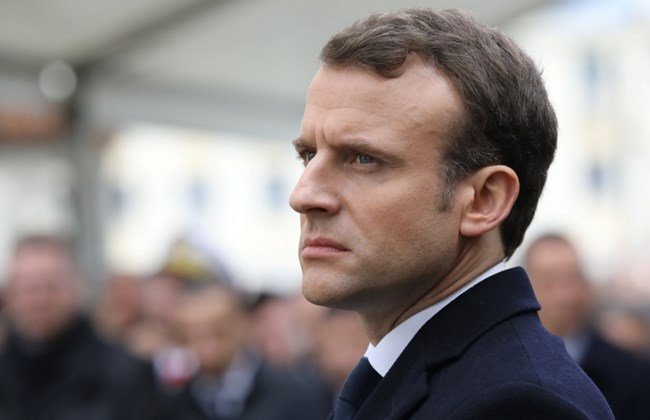 French President Emmanuel Macron said Tuesday that “France will strike” if chemical weapons are used against civilians in the Syrian conflict but that he had not yet seen any evidence that this was the case.

“On chemical weapons, I set a red line and I reaffirm that red line,” Macron told reporters. “Today, our agencies, our armed forces have not established that chemical weapons, as set out in treaties, have been used against the civilian population.”

In a telephone call with Russian leader Vladimir Putin last Friday, Macron expressed his concern at signs that chlorine bombs had been used against civilians recently.

Israeli opposition: Netanyahu should quit due to corruption