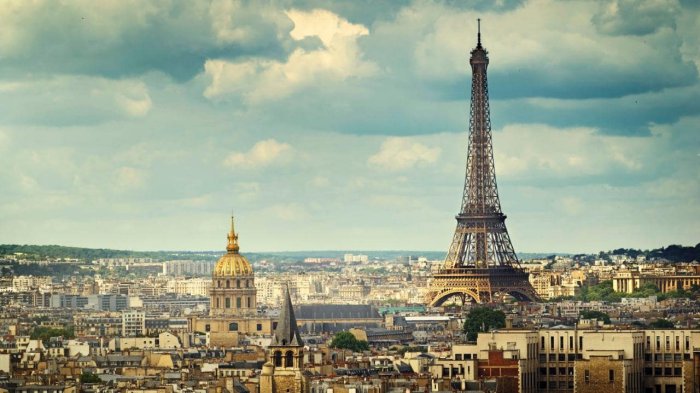 Israel says it will not send its envoy to the opening ceremony of an Israeli film festival in Paris over the organizers’ decision to screen a contentious, critically-acclaimed Israeli film.

Samuel Maoz’s “Foxtrot” is a drama exploring Israel’s West Bank occupation and the modern Israeli psyche. It has come under fire from Israel’s Culture Minister Miri Regev, who has said the film “slanders” the military.