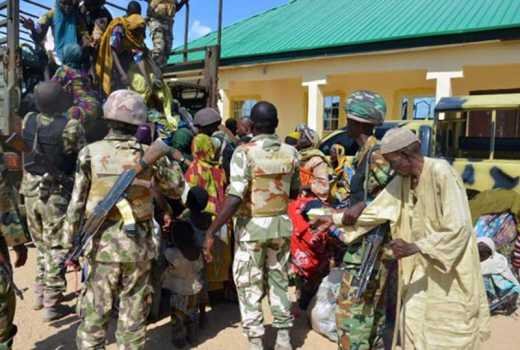 Nigerian Islamist group Boko Haram has freed 13 hostages, whose release was negotiated by authorities in conjunction with the International Committee of the Red Cross.

Three of the group had been kidnapped while on an oil exploration trip in the north-east of the country last July, the other 10 are female police officers taken when the militants attacked a convoy in June.

An estimated 20,000 people have been killed since 2009, when Boko Haram began its campaign to create an Islamic state in north-east Nigeria.