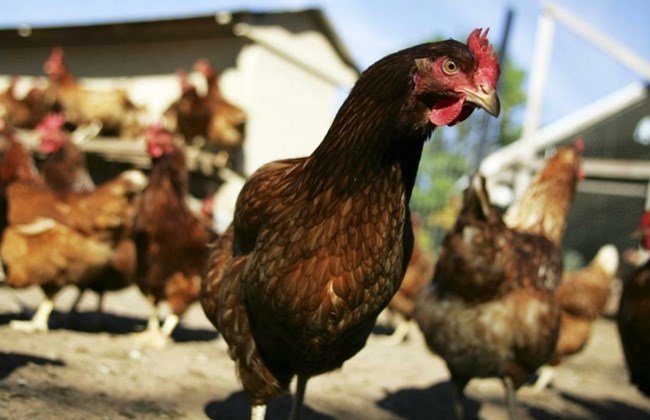 Saudi Arabia has temporarily banned imports of live birds, hatching eggs and chicks from India after a form of bird flu that is highly lethal for poultry was found in the south Asian country, the Saudi agriculture ministry said Thursday.

In January, the World Organisation for Animal Health (OIE) said, citing a report from the Indian agriculture ministry, that India had reported an outbreak of a highly contagious bird flu virus near Bengaluru in the southern state of Karnataka.

The Saudi Ministry of Environment, Water and Agriculture said in a statement that its ban was issued in accordance with the warning released by the Paris-based OIE, the Saudi state news agency SPA reported.

According to OIE report, posted on its website, the H5N8 virus was detected on Dec. 26 among birds in the village of Dasarahalli, killing nine out of 951 birds. The others were culled. No details were given on the type of birds involved.