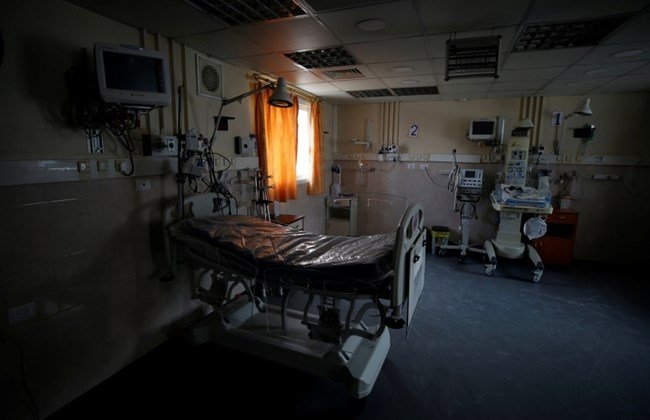 Nearly 20 medical centers in Gaza will fully reopen in the coming days after the United Arab Emirates provided financing to end a fuel shortage, the World Health Organization said Thursday.

Gaza receives only a few hours of mains electricity a day, so hospitals and other vital services rely on private generators run with fuel provided by the United Nations.

After an emergency U.N. appeal, the UAE has pledged $2 million for fuel for the coming year, Mahmoud Dahar, head of the WHO in Gaza, said.

“We have received an announcement from the UAE that they are going to fund two million, which will make the situation a bit easier for another few months,” he told AFP.

He added that he expected the hospitals and centers to fully reopen “in the coming days.”

The ministry said it was awaiting official confirmation of the UAE funds and did not say when the centers would return to normal operations.

Israel has maintained a crippling blockade of Gaza for a decade which it says is necessary to isolate the territory’s leaders, Hamas. Critics say it represents collective punishment of two million people.

More than two-thirds of Gazans rely on international aid.

Separately Thursday Egypt, which has also largely sealed its border with Gaza, opened the Rafah crossing for the first time in 2018. It is to remain open for three days.

Thursday, AIDA, a coalition of 70 international charities working in the Palestinian territories, said that decision would particularly affect Gaza.