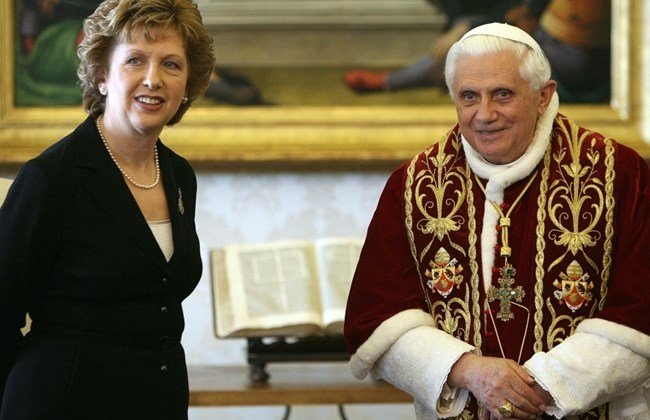 Retired Pope Benedict XVI has commemorated the fifth anniversary of his historic decision to retire by assuring that while his physical strength is waning, he is “on a pilgrimage home.”

Benedict wrote a brief letter to Italian daily Corriere della Sera after readers inquired how he was doing. The paper published the note Wednesday, just a few days before the anniversary of Benedict’s stunning resignation announcement on Feb. 11, 2013.

The 90-year-old pope wrote that he was moved by such concern: “I can only say that in the slow decline of my physical strength, internally I am on a pilgrimage home.”

He thanked the readers for their concern, saying it was a “grace” to be surrounded by such love “on this final stretch of the road, that’s sometimes difficult.”