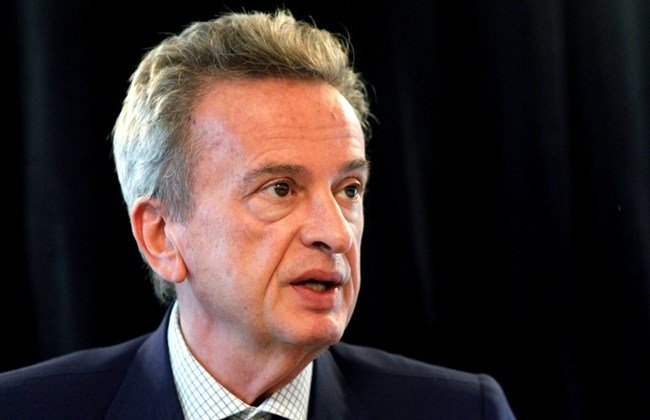 The newspaper, quoting “financial sources,” said the U.S. had called for SLCB’s closure because it violated certain provisions of the U.S. Penal Code, to which Salameh replied that its non-violation of Lebanese law meant it did not necessitate closure.

He also reportedly said that no foreign currency operations were available to any bank on the U.S. sanctions list, however the U.S. have reportedly not ceded in their demand, prompting a search for a compromise in which the bank remains open and the U.S. is satisfied at the same time.

In 2011, SCLB – A Beirut-based subsidiary of Syria’s state-owned Commercial Bank of Syria – was added to the U.S.’ list of sanctions

The U.S. Treasury said at the time that the Commercial Bank of Syria was targeted for providing banking services to Syria’s Scientific and Studies and Research Center, and North Korea’s Tanchon Commercial Bank, which was listed in 2005 for the support of development of “weapons of mass destruction.”

SLCB has denied any claims of wrongdoing, saying it adheres to Lebanese law.