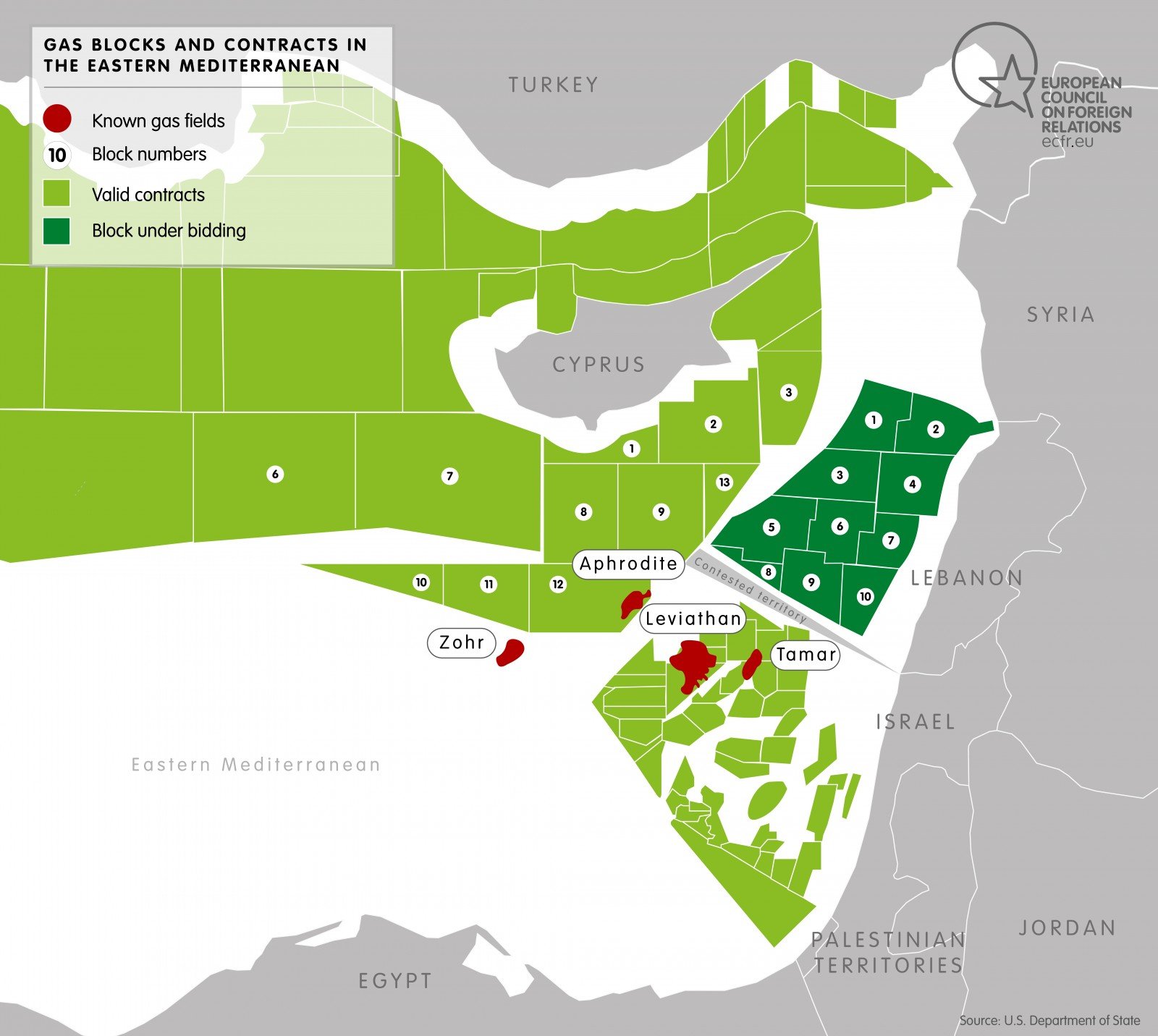 Israel seeks a foreign-mediated diplomatic resolution with Lebanon over a disputed Mediterranean gas field, the Israeli energy minister said Wednesday after a surge in hostile rhetoric between the enemy countries.

“We hope for, and are prepared to move forward on, a diplomatic resolution to this matter,” Yuval Steinitz told the Israeli news site Ynet when asked about the Block 9 field, for which Lebanon has issued an oil and gas exploration tender, drawing condemnation from Israel’s defence minister last week.

Related Topics:IsraelLebanonMiddle East
Up Next