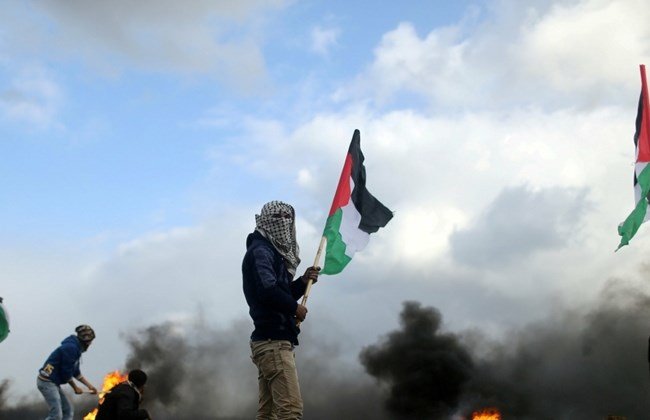 Israeli forces struck a Hamas position in Gaza early Friday after a rocket was fired from the Palestinian enclave.

“An aircraft targeted a Hamas observation post in the Gaza Strip,” an army statement said.

The raid hit near Beit Hanoun in the north of the territory. There were no reports of any casualties, although a few nearby homes were damaged.

Local resident Mohamed Abu Jarad said he and his family had been forced to flee their home after two missiles hit.

The strike came hours after a rocket was fired at Israel from Gaza without causing damage.

Such rockets are usually fired not by Hamas, the Islamist group that controls the territory, but by fringe radical groups.

Israel holds Hamas, with which it has fought three wars since 2008, responsible for any fire coming from Gaza.