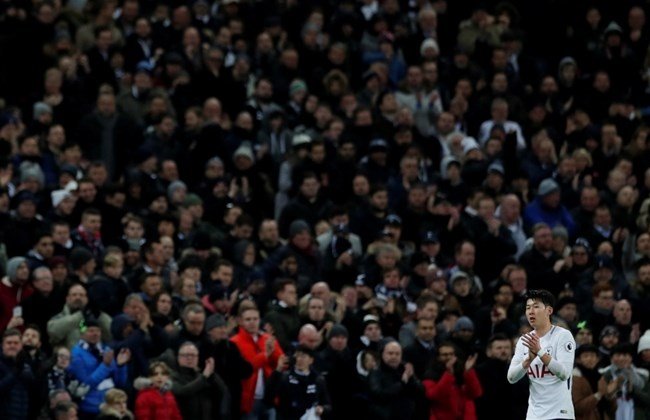 Premier League clubs spent 430 million pounds ($612 million) in the January transfer window to shatter the previous mark of 225 million set in 2011, said a report by the Sports Business Group at Deloitte.

The January window closed on Wednesday after a frantic month of activity during which Barcelona completed the most expensive deal by signing Philippe Coutinho from Liverpool for a transfer fee reported at about 142 million pounds.

“While another record-breaking season catches the eye, Premier League clubs’ expenditure continues to be well within their means in the context of revenue generated.

“The estimated 2017-18 net spend of 755 million pounds represents 17 percent of forecast 2017-18 Premier League revenue, in line with the average over the 15 years since the first transfer window in January 2003.”

This contrasted against last season’s trend where half of gross expenditure came from the bottom-six clubs in a bid to retain their Premier League status.

“Such is the level of competition for a coveted top-four position in the Premier League, as well as ongoing European battles, that top clubs have been willing to break with more traditional summer investment strategies to steal a march on their rivals mid-season,” Jones added.