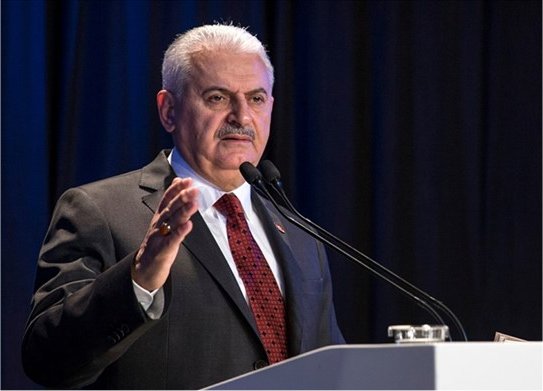 A 17-year-old girl was killed in a Turkish border town Wednesday by rockets launched from Syria, officials said, as Turkey presses its offensive against a Syrian Kurdish militia.

Another individual was also hurt after two rockets hit Reyhanli in Hatay province from northern Syria, the district mayor Huseyin Sanverdi said in a statement.

According to state-run news agency Anadolu she died after she was taken to hospital.

The agency added that the rockets were launched by the YPG and hit two different houses.

Ankara views the YPG as a “terrorist” offshoot of the outlawed Kurdistan Workers’ Party (PKK), but the militia has been working closely with the United States to recapture swathes of territory in Syria from Daesh (ISIS).

But the PKK is proscribed as a terror group by Ankara, the U.S. and the European Union.

Multiple rockets have hit the Turkish border provinces of Hatay and Kilis, and already killed at least four people before Wednesday.

A Turk and a Syrian were killed after two rockets hit Kilis on Jan. 24.

Turkish President Recep Tayyip Erdogan Tuesday said the operation would “not stop until we eliminate the terror threat from our border and ensure a secure return for our Turkish brothers to their country”.

“The Afrin operation is a security issue for us,” Yildirim said.

The Turkish military said earlier on Wednesday that 712 “terror organization members had been neutralized” since the operation began.