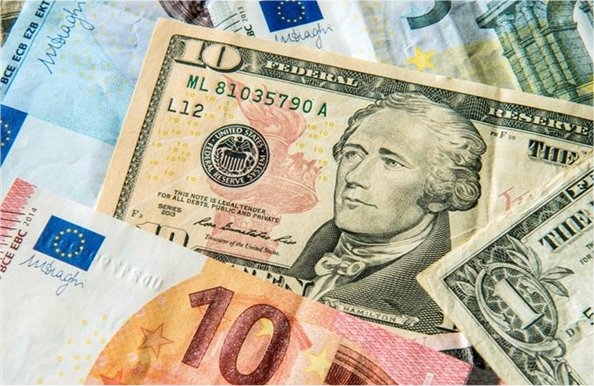 The eurozone economy may be enjoying its best growth in a decade but there are few signs that’s fueling inflation.

In fact, figures Wednesday from the European Union’s statistics agency show annual consumer price inflation across the 19-country bloc fell to 1.3 percent in January from the previous month’s 1.4 percent.

The January rate is the lowest since July and suggests the rising euro has weighed on prices by lowering import costs.

Inflation has been below the European Central Bank’s target of just under 2 percent for most of the past few years. While low inflation is good for consumers, it can also be a sign of a weak economy.

The core rate, which strips out volatile items like food and energy, did rise to 1 percent from 0.9 percent.