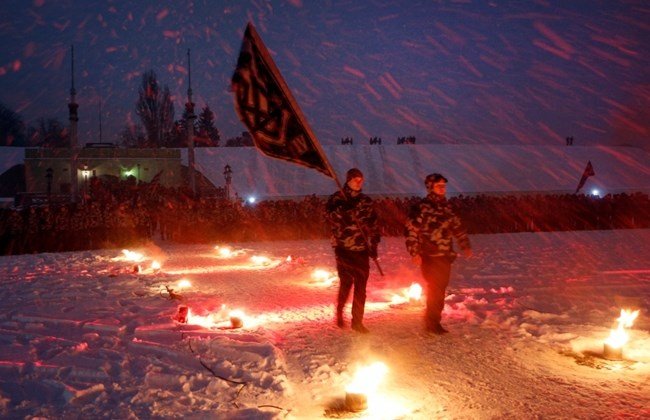 Turchynov did not reveal the range of the missile, the first wholly made in Ukraine to be tested, but said it was in line with its international agreements.

Ukraine is battling Russian-backed separatists in eastern Ukraine in a conflict that erupted after Russia’s annexation of Crimea in 2014. Kiev has committed to spending 5 percent of the country’s gross domestic product on security and defense.

“Successful flight tests of new missile weaponry, namely of a land-launched cruise missile, were held. Flight performance and performance of all systems of this new Ukrainian weaponry were checked during the tests,” Turchynov said.