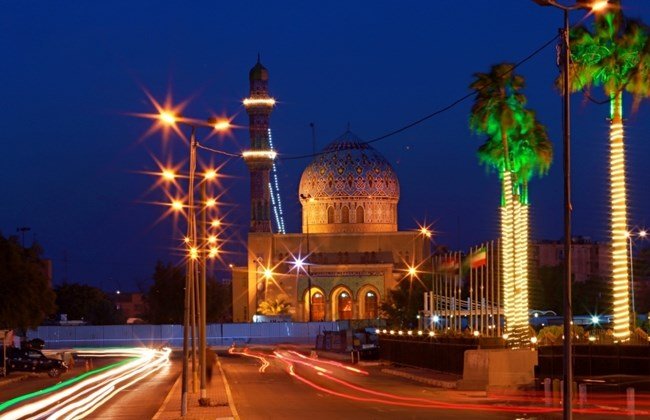 The militants were believed to preparing to attack border posts, it said.

Anadolu said the airstrikes were carried out in the Zap, Avasin, Basyan, and Hakurk regions in Iraq.

US, Qatar reach agreement on subsidy spat with airlines