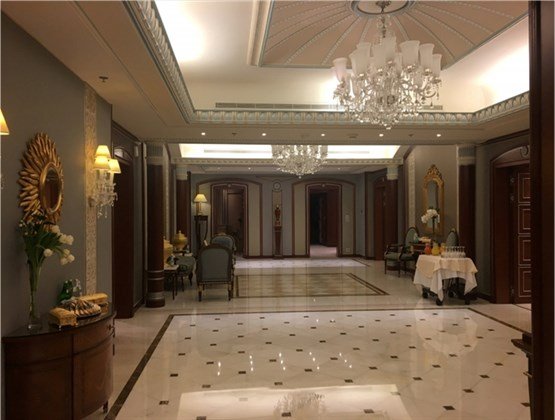 A Saudi official said on Tuesday all detainees were released from Riyadh’s Ritz-Carlton hotel, where they were held as part of an anti-corruption campaign.

Dozens of princes, senior officials and top businessmen were detained and confined in the opulent Ritz-Carlton Riyadh as the government launched the purge in early November. The hotel was closed to normal business.

Prince Alwaleed bin Talal, one of the kingdom’s top international businessmen, was released from the Ritz on Saturday.