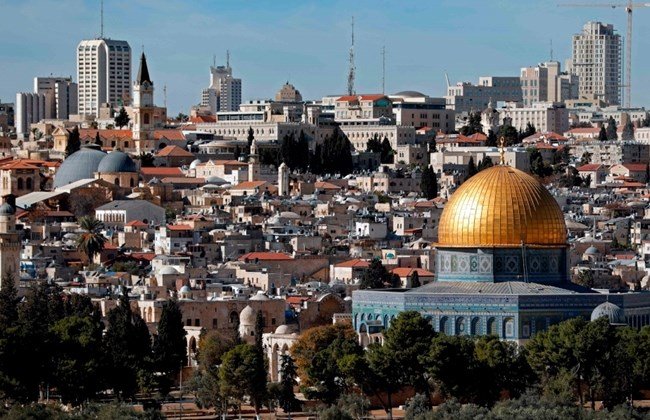 The Israeli army said Monday it was creating a unified command in Palestinian areas adjoining occupied east Jerusalem after a rise in attacks launched from the area since 2015.

“The goal is to create a single regional brigade that will coordinate counterterrorism activities,” the army’s website said.

The army, the Israeli police and the Shin Bet security agency will work over the next two years to improve coordination along the Israeli barrier which surrounds the city on three sides, it said.

Then a unified army brigade will be placed in charge of West Bank villages immediately east of the barrier, including Abu Dis and al-Azariya, it added.

The army said top officers had been drafting the plan for the past year.

Israel occupied the West Bank, including east Jerusalem, in the Six-Day War of 1967. It later annexed east Jerusalem in a move never recognized by the international community.

It sees the entire city as its indivisible capital, while the Palestinians see the eastern sector as the capital of their future state.

Prominent members of Netanyahu’s coalition openly oppose the idea of a Palestinian state and advocate annexing most of the West Bank.