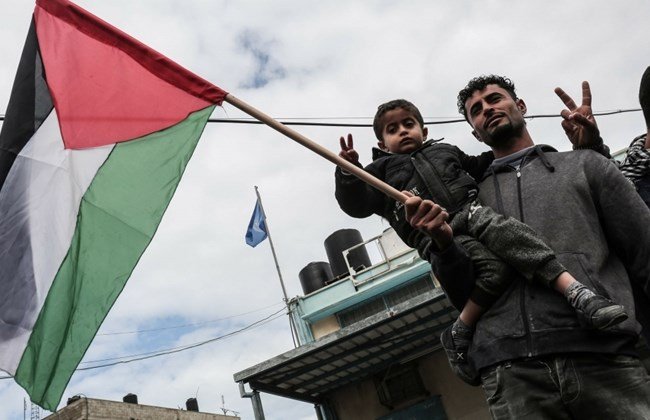 A senior Hamas official has died in Gaza three weeks after shooting himself in the head in what officials described as an accident, the Palestinian movement announced Tuesday.

His funeral will take place in Gaza on Tuesday, with large crowds expected.

Alami was wounded on Jan. 9 while “inspecting his personal weapon in his home” in Gaza, Hamas said at the time.

There was no independent confirmation of the circumstances of the incident.

Alami had been a senior member of Hamas, which runs the Gaza Strip, for decades.

Israel had accused him of planning multiple attacks.

In 2003 while believed to be based in the Syrian capital Damascus, the United States labeled him a “specially designated global terrorist.”

He lived in exile for more than 20 years but returned to Gaza in 2012.

His home in Gaza was bombed by Israel during the most recent war between the two sides in 2014.