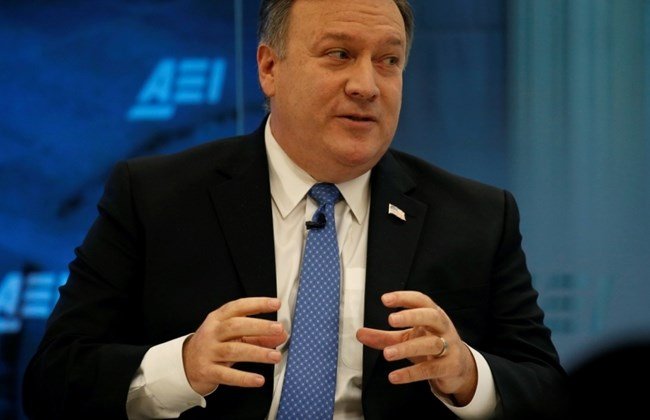 CIA Director Mike Pompeo said he expects Russia will target U.S. mid-term elections later this year as part of the Kremlin’s attempt to influence domestic politics across the West.

In an interview with the BBC, Pompeo also said that North Korea might have the ability to strike the United States with nuclear missiles “in a handful of months.”

He said the threat from Russia would not go away and asked if Russia would try to influence the mid-term elections later this year, he said: “Of course. I have every expectation that they will continue to try and do that.”

“But I am confident that America will be able to have a free and fair election. That we’ll push back in a way that is sufficiently robust that the impact they have on our election won’t be great.”