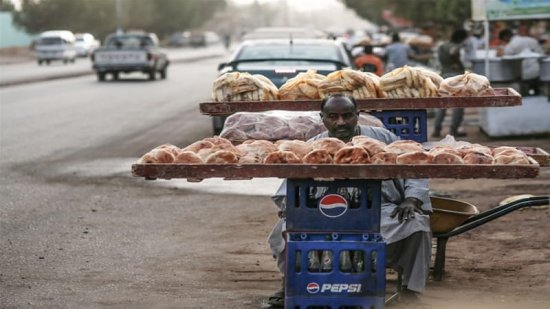 One student has been killed and six people injured during widespread protests over rising bread prices in Sudan.

The student died during a demonstration on Sunday in the city of Geneina, the capital of West Darfur state.

Separate protests also took place in two other southwestern cities, Nyala and al-Damazin, and in the Sudanese capital, Khartoum.

West Darfur’s governor, Fadl al-Mawla al-Haga, told reporters that the situation was now “calm” and announced the launch of an investigation to determine the cause of the student’s death.

Meanwhile, the minister of state for the interior ministry, Babkar Daqna, denied that demonstrations were in response to price rises and warned that protesters who caused destruction would be “dealt with forcefully”, state news agency SUNA reported.

The protests followed a demonstration on Saturday in the southeastern city of Sennar.

Bread prices have almost doubled in Sudan since the government’s decision last month to cut subsidies and stop importing wheat from overseas.

Officials hoped the move would create competition between private companies importing wheat, and therefore act as a check on price rises – but a number of bakeries have since stopped production, citing a lack of flour, according to the Sudan Tribune.

The decision was part of a raft of austerity measures passed by the Sudanese government within the country’s 2018 budget, which seeks to address the spiralling inflation rate, currently recorded at about 25 percent.

The government’s austerity policies have sparked sporadic protests in recent years. According to Amnesty International, some 185 people were killed in 2013 during demonstrations against a rise in fuel prices.

In an attempt to crack down on the ongoing unrest, Sudanese security forces have arrested three opposition leaders and blocked the sale of six newspapers in recent days.