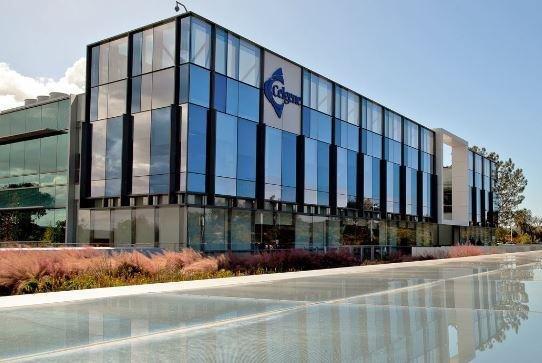 Celgene, headquartered in Summit, N.J., will purchase San Diego-based Impact Biomedicines for $1.1 billion, with another $1.25 billion in later contingent payments based on regulatory approvals on other indicators of success.

Additional payments for sales-based milestones could add $4.5 billion to the deal, a statement from both companies Sunday said.

Impact Biomedicine’s specialty is development of treatments for complex cancers. Its most promising research is the development of fedratinib, a treatment for the rare bone marrow cancer myelofibrosis, and for polycythemia vera, which involves an overproduction of red blood cells in bones. The drug is a kinase inhibitor, meaning it is an enzyme which blocks the action of other enzymes called protein kinases.

Impact Biomedicines is a privately-held company whose investors include venture capital companies Medicxi and Oberland Capital. Shares in Nasdaq-traded Celgene closed at $105 on Friday, and was up 1.5 percent, at $106.55, in Monday’s pre-market trading.

Visa to eliminate customer signatures for cards with security chips