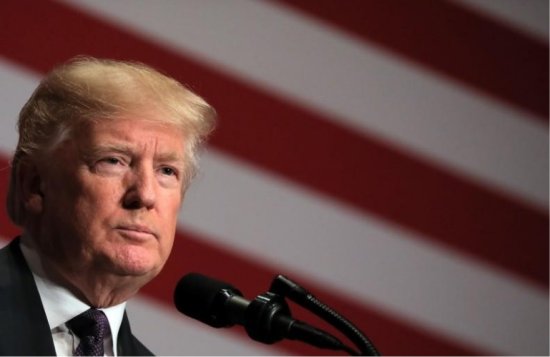 U.S President Donald Trump on Wednesday shut down a presidential commission charged with looking into allegations of electoral fraud during the 2016 election, after many states refused to provide it with data, the White House said.

“Rather than engage in endless legal battles at taxpayer expense, today I signed an executive order to dissolve the Commission, and have asked the Department of Homeland Security to review these issues and determine next courses of action,” Trump said in a statement.

The panel, headed by Vice President Mike Pence, was established in May last year to look into voter fraud but met with resistance from many states.

A federal judge in Washington, D.C., noted in November that the commission was an advisory body that lacked legal authority to compel states to hand over data.

Trump, a Republican, has said that fraud may have accounted for his loss nationwide in the popular vote to Democratic rival Hillary Clinton by nearly 3 million votes.

Most state officials who oversee elections and election law experts say that voter fraud is rare in the United States.

First Florida snow in 29 years as major storm hits US