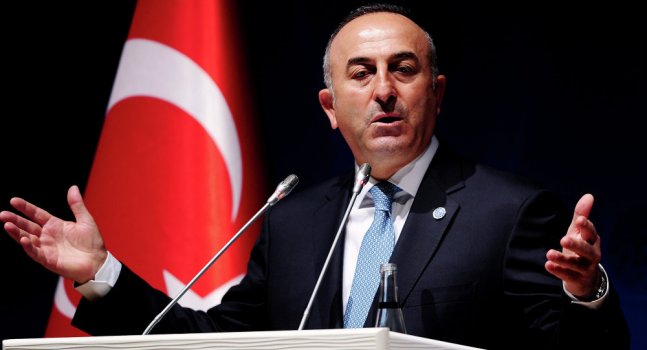 Turkey on Tuesday said it was concerned by reports of people dying and public buildings being damaged in Iran during demonstrations that began last week.

“We believe it is necessary to avoid violence and not succumb to provocations,” the Turkish Foreign Ministry said in a statement, adding it hoped foreign interventions would be avoided.