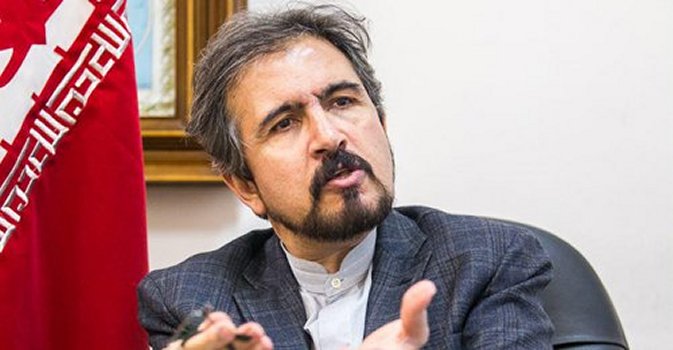 Iran’s foreign ministry responded Tuesday to US President Donald Trump’s latest Twitter attack, saying he should focus on “homeless and hungry people” in his own country rather than insulting Iranians, AFP reports.

“Instead of wasting his time sending useless and insulting tweets regarding other countries, he would be better off seeing to the domestic issues of his own country such as daily killings of dozens of people… and the existence of millions of homeless and hungry people,” said ministry spokesman Bahram Ghasemi.

In his latest tweet on the ongoing unrest in Iran, Trump praised the protesters for acting against Tehran’s “brutal and corrupt” regime.

“The people have little food, big inflation and no human rights. The US is watching!” Trump wrote.

Ghasemi responded by saying Trump had no support from Iranians after labelling them a “terrorist nation” and “using a false name for the ‘Persian Gulf'”.

He was referring to Trump’s travel ban against Iranians imposed last year, and his use of the term “Arabian Gulf” which angered many Iranians.