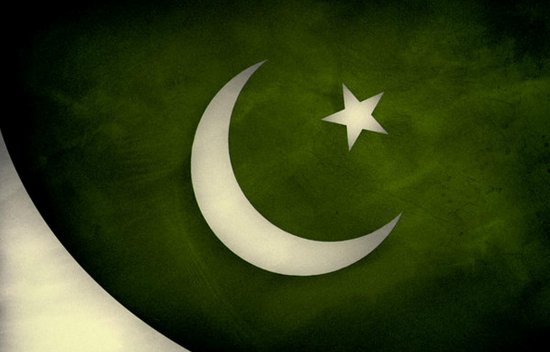 Pakistan has summoned the US ambassador, an embassy spokesman said Tuesday, a rare public rebuke after Donald Trump lashed out at Islamabad with threats to cut aid over “lies” about militancy.

Ambassador David Hale was asked to go to the foreign office in the Pakistani capital on Monday night, after Islamabad responded angrily to the US President’s allegations that it provided safe havens for militants in the latest spat to rock their alliance.

A US embassy spokesman confirmed Hale met officials, but added: “We don’t have any comment on the substance of the meeting.”

There was no immediate response from foreign office officials.

Related Topics:AsiaIslamabadPakistanUS ambassador
Up Next