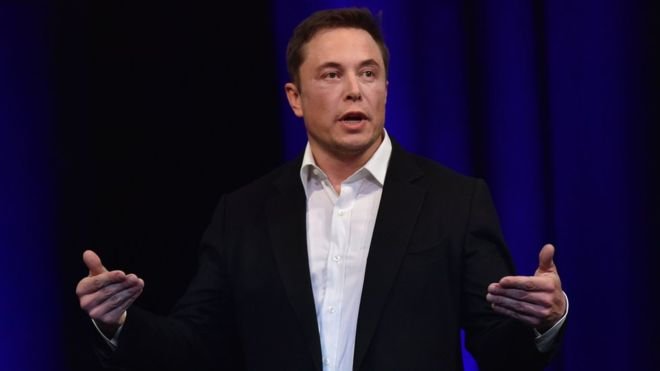 The Tesla and SpaceX CEO divulged the number in what was meant to be a message to John Carmack, head of technology at virtual reality firm Oculus.

The tweet was quickly deleted, but not before many of his followers took note.

TV network CNBC called the number. Instead of getting Mr Musk, CNBC said callers hear a message from the videogame God of War.

“By the Gods you’ve done it,” the message begins. “Somehow you’ve found your way here to me. I offer you my congratulations and my respect.”

It is unclear why the South African-born billionaire wanted to talk to Mr Carmack, who joined Oculus in 2013 and stayed with the company after it was acquired by Facebook in 2014.

However, Mr Carmack said in a tweet that he had rocket-building experience and he and Mr Musk had worked together in the past.

I thought it odd that Business Insider missed the relevant fact that I spent over a decade building rockets, and founded the Commercial Spaceflight Federation alongside @elonmusk (I sent current contact info to your Tesla office) https://t.co/QerrJzg4EM

A Facebook spokesperson said Mr Carmack had no plans to leave the company.

In September he unveiled plans for a city-to-city rocket transport system, which could fly people from London to New York in less than half an hour, and for a manned mission to Mars by 2024.