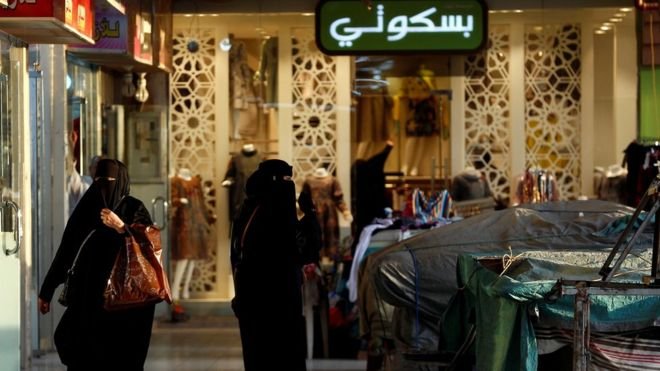 Belgium is to become the first country to send a female ambassador to Saudi Arabia, local media report.

Saudi Arabia has long faced criticism for the constraints it places on women. In September the country announced that it would allow some women to drive.

The Belgian government has not yet officially announced the appointment.

But Foreign Minister Didier Reynders said the posting – as well as the reported appointment of a female ambassador to Iran – “should have been obvious”.

“It is further evidence of the stakes of women’s rights in these countries, but above all of our willingness to send the most competent people to positions that are increasingly important on the international scene,” Mr Reynders said.

Ms Mineur will start as ambassador in Riyadh next summer, Belgian media said.

However Saudi women still need the consent of a male guardian to travel abroad and take other key decisions that affect their lives.

Earlier this year President Hassan Rouhani faced criticism for appointing an all-male cabinet after beating a conservative candidate in elections.