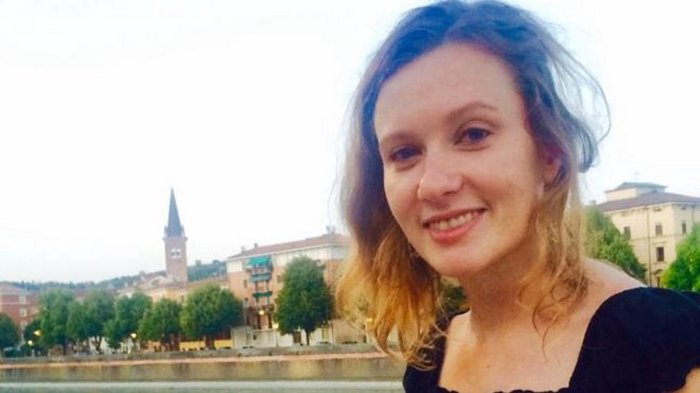 Police in Lebanon are investigating the murder of a British woman who worked at the UK embassy in Beirut.

Rebecca Dykes’s body was found on the side of a motorway on Saturday.

She had been strangled, the BBC was told by senior police sources.

Her family said in a statement: “We are devastated by the loss of our beloved Rebecca. We are doing all we can to understand what happened. We request that the media respect our privacy.”

Ms Dykes had been working in Beirut as the programme and policy manager for the Department for International Development since January 2017.

It is believed Ms Dykes had spent Friday evening at a going-away party for a colleague in the popular Gemmayzeh district of Beirut, the BBC’s Middle East correspondent Martin Patience said.

After leaving the bar at about midnight it appear she was abducted. Her body was found close to a motorway on the outskirts of the city.

Local police say a second post-mortem examination is to be carried out later.

Hugo Shorter, the British Ambassador to Lebanon, tweeted that the whole embassy was “deeply shocked” and “saddened” by the news.

The whole embassy is deeply shocked, saddened by this news. My thoughts are with Becky’s family, friends and colleagues for their tragic loss. We’re providing consular support to her family & working very closely with Lebanese authorities who are conducting police investigation.

A DfID spokesman said: “Our thoughts are with Becky’s family and friends at this very upsetting time.”

The Foreign Office said it was in contact with the Lebanese authorities following the death of a British woman in Beirut.

US Jerusalem recognition kiss of death