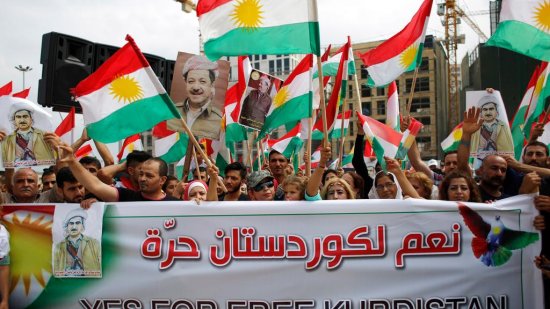 Iraq’s supreme court on Monday declared that September’s referendum on independence in the autonomous Kurdish areas in the north of the country was unconstitutional.

A statement said the court “rendered a decision declaring unconstitutional the referendum held on September 25, 2017 in Iraqi Kurdistan… and cancelling all the consequences and results that resulted”.

Monday’s legal move was the latest stage in a crisis sparked by the referendum, which resulted in a resounding “yes” vote for independence in the Kurdish area.

Assad to Putin – Thank you for ‘saving our country’