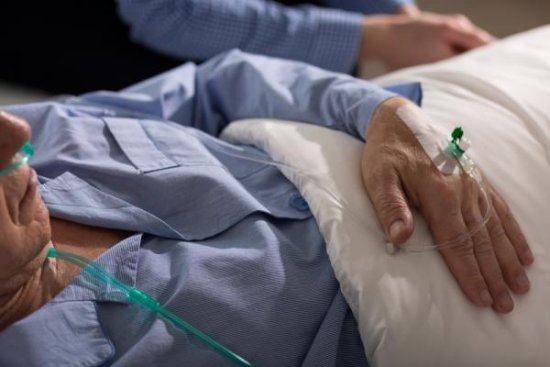 Hemlibra, or emicizumab-kxwh, has been approved by the U.S. Food and Drug Administration to prevent or reduce the number of bleeding episodes among certain people with hemophilia A.

The injected drug was approved for patients with antibodies called Factor VIII inhibitors. People with hemophilia A are missing a gene that produces Factor VIII, a blood-clotting protein.

Hemophilia affects about one of 5,000 babies born in the United States, some 80 percent of whom have Hemophilia A, the FDA said Thursday in a news release. Most babies born with the genetic disease are male.

Hemophilia A can trigger episodes of bleeding into the joints, leading to severe damage. Some people with the disease develop antibodies that interfere with standard treatments.

“Today’s approval provides a new preventive treatment that has been shown to significantly reduce the number of bleeding episodes in patients with hemophilia A with Factor VIII inhibitors,” said Dr. Richard Pazdur, acting director of the agency’s Office of Hematology and Oncology Products. “In addition, patients treated with Hemlibra reported an improvement in their physical functioning.”

Common side effects of the drug, given preventively every week, include injection site reaction, headache and joint pain.

The drug’s label includes a boxed warning of possible blood clots among recipients who also are given anti-bleeding medication, the FDA said.

Hemlibra is produced by Genentech, based in South San Francisco. Learn more from the FDA.