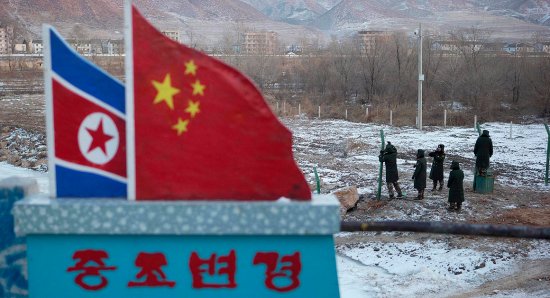 China was preparing Friday to dispatch its highest-level envoy to North Korea in two years in a bid to improve chilly relations, after President Donald Trump last week urged Beijing to use its influence to persuade Pyongyang to cease its nuclear weapons program.

Song Tao will report on the outcomes of China’s ruling Communist Party congress held last month and visit counterparts in his role as President Xi Jinping’s special envoy, according to Chinese state media. China has given no other details about his itinerary or said whether he’ll meet with North Korean leader Kim Jong Un.