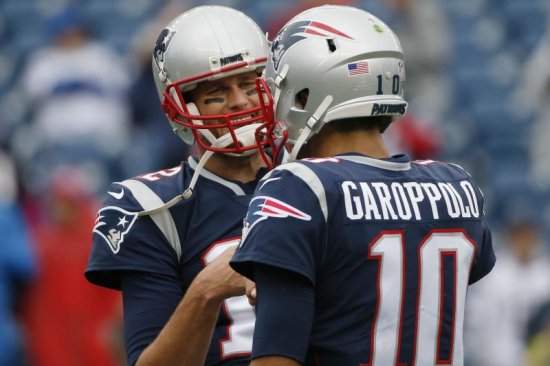 San Francisco 49ers general manager John Lynch reportedly inquired about trading for quarterback Jimmy Garoppolo as early as this year’s offseason and when initially rebuffed in those efforts asked whether Tom Brady was available.

Not surprisingly, Bill Belichick and the New England Patriots weren’t interested in moving their franchise quarterback. Jay Glazer of Fox Sports has the full story:

John Lynch is a legend for trying to trade for Tom Brady ?