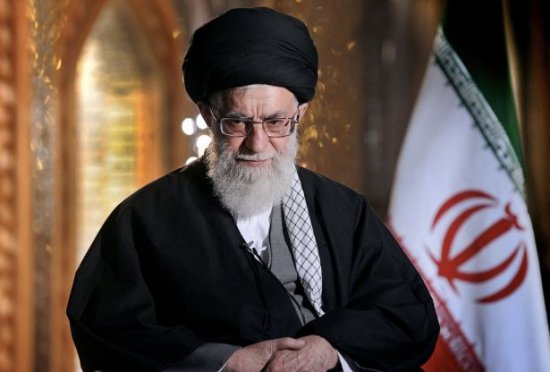 The United States is Iran’s “number one enemy” and Tehran will never succumb to Washington’s pressure over a multinational nuclear deal, Iran’s Supreme Leader Ayatollah Ali Khamenei said in a televised speech on Thursday.

U.S. President Donald Trump broke ranks with other major powers last month by refusing to formally certify Iran’s compliance with the nuclear deal. Under that deal, most sanctions on Iran were lifted in exchange for Tehran curbing its nuclear work.

“America’s hostility is towards the Iranian nation … America is the number one enemy of our nation … We will never accept their bullying over the nuclear deal,” Khamenei said.

Since the deal was reached in 2015, Khamenei has continued to denounce the United States publicly, suggesting that the antagonism between the two countries since the 1979 Islamic revolution in Tehran would not abate because of the accord.

Iran and the United States severed diplomatic ties shortly after the revolution, when hardline students took 52 Americans hostage for 444 days. Iran will mark the anniversary of the American embassy seizure on Saturday.