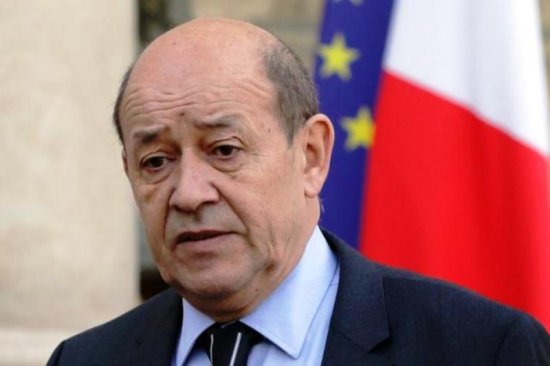 The visit comes as France is hoping to salvage the nuclear deal reached between Iran and world powers after President Donald Trump refused to certify the agreement, leaving its fate to Congress.

Speaking to the Council on Foreign Relations in New York, Le Drian again defended the nuclear deal saying it “removes the possibility for Iran to acquire a nuclear weapon.”

“But that does not prevent us from being firm and demanding on the other issues” such as Iran’s missile program and it regional activities, he said.

Iran has been criticised for providing military backing for Syrian President Bashar al-Assad and support to Shiite rebels in Yemen as well as Hezbollah militants in Lebanon.

Le Drian said he would raise those concerns during his visit expected to take place during the second half of November.

Macron would be the first French president to visit Iran since 1976, but the foreign minister did not give dates for that trip.