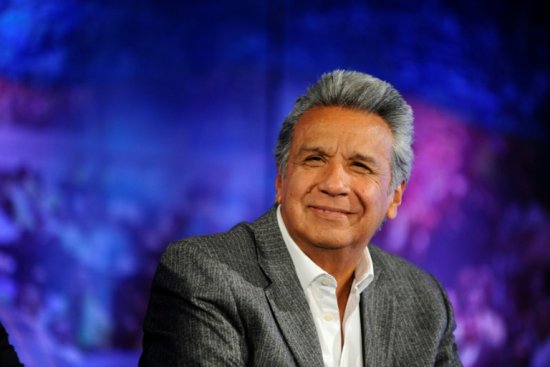 Ecuadorian President Lenin Moreno was ousted from his post as the chairman of the ruling PAIS Alliance party, the party announced on Wednesday.

“The executive secretariat of the PAIS Alliance and its Executive Secretary Gabriela Rivadeneira announced the decision of the national leadership to revoke Lenin Moreno’s chairmanship in the movement,” a statement of the party said, published on Rivadeneira’s Twitter.

According to the local media, the decision was made over a lack of coordination of the president’s actions with the government’s plan and the political project of the PAIS Alliance. Rivadeneira also stated that the president hardly participated in the activities of the movement.

Moreno won the presidential election in Ecuador in April before assuming office on May 24.

Argentina’s missing submarine: ‘No one will be rescued’

Spain to impose direct rule in Catalonia as crisis spirals