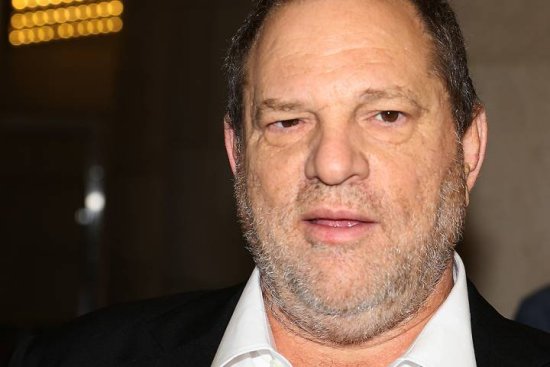 A Canadian actress filed a lawsuit against against Harvey Weinstein and his former assistant for a sexual assault that allegedly occurred in 2000, according to reports.

The actress, who is referred to only as “Jane Doe” in court documents, said she was an actress in a Weinstein-produced movie being filmed in Toronto at the time of the assault.

According to the lawsuit, Weinstein’s then-assistant, Barbara Schneeweiss, who is now an executive at the Weinstein Company, told Doe that Weinstein wanted to have a business meeting with the actress in his hotel suite and assured her that there was a boardroom there.

But when Doe got to the suite, there was no boardroom and, once Schneeweiss left the two alone, he propositioned her.

“He told Doe that he had made various famous actresses’ careers and could make Doe’s career as well,” reads the statement of claim, reported the National Post. “He said words to the effect of, ‘I do think you are a very talented young girl but the best thing you could do for your career…’ He then gestured and looked at his penis.”

After Doe refused, she says Weinstein “forcibly performed oral sex on her without her consent.”

Doe is suing Weinstein for $4 million, the Walt Disney Company, which owned Weinstein’s Miramx production company at the time, for $4 million, and Schneeweiss, who she accuses of “facilitating” the assault, reported the Toronto Star, for $2 million.