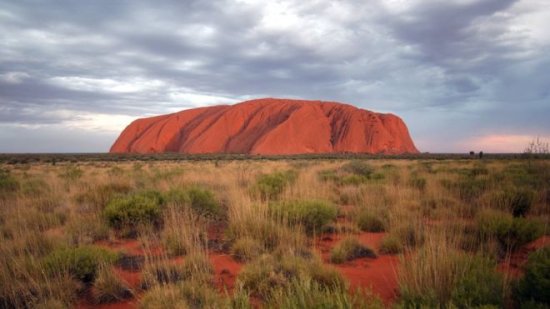 Climbing on Australia’s iconic Uluru landmark will be banned from October 2019, local authorities have confirmed.

The board of the Uluru-Kata Tjuta National Park voted unanimously to end the climb over indigenous sensitivities.

The giant red monolith in the Northern Territory is a sacred site for Aboriginal Australians.

Traditional owners of the region have long asked visitors not to climb Uluru.

“It is an extremely important place, not a playground or theme park like Disneyland,” board chairman Sammy Wilson said on Wednesday.

“Closing the climb is not something to feel upset about but a cause for celebration. Let’s come together; let’s close it together.”

The World Heritage-listed monolith, formerly known as Ayers Rock, was handed back to its traditional owners in 1985. The ban will commence on 26 October, 2019 – the 34th anniversary of the handover.

Tourism Central Australia said it supported the decision, pointing out that the public could still access much of the site respectfully.

However, not all have supported the idea of a ban in recent times.

“We should explore the idea of creating a climb with stringent safety conditions and rules enforcing spiritual respect,” Mr Giles, who is Aboriginal, said.

More than 250,000 people visit Uluru each year, according to the national park’s website.