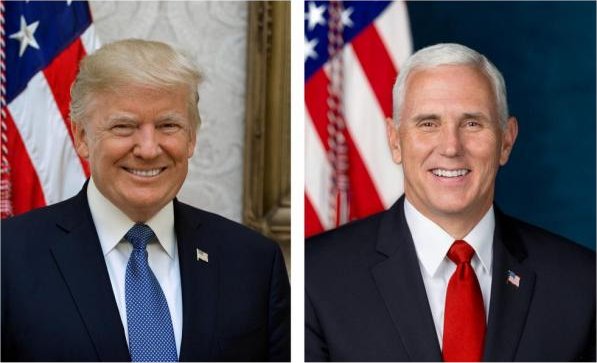 CNN speculated that renovations to the West Wing may have caused the White House’s delay in releasing the official portraits. President Barack Obama’s official portrait was released about one month after his January 2009 inauguration.