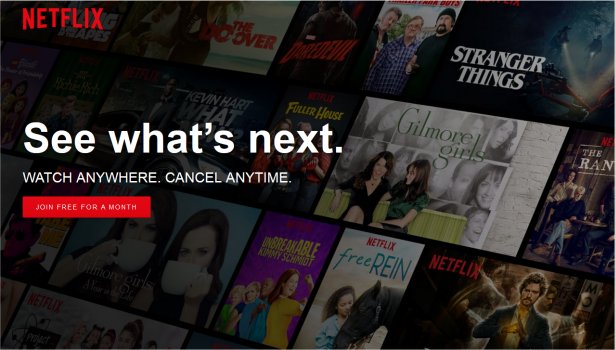 Netflix has pulled the plug on House of Cards, a day after its lead actor Kevin Spacey was accused of sexually harassing a teenage boy.

The media streaming company said it was “deeply troubled” by the allegation, made by the actor Anthony Rapp.

In an interview with Buzzfeed, Rapp alleged Spacey tried to seduce him when he was 14, after a party in 1986.

Spacey said he was “beyond horrified” to hear the story but did not remember the encounter.

Kevin Spacey said he owed Anthony Rapp a “sincere apology” for what he said would have been “deeply inappropriate drunken behaviour”.

Spacey also announced that he was now living “as a gay man” but the Oscar winning actor has been widely criticised for choosing this moment to come out.

Gay rights activists have said linking his sexuality to an apology over allegations of sexual harassment was harmful to the Lesbian Gay Bisexual Transgender (LGBT) community.

In House of Cards, Kevin Spacey plays the ruthless American politician Frank Underwood. The drama has been widely acclaimed and filming is currently on the sixth series.

While Netflix has said it will be the last, several reports have suggested that the producers had decided to end the series well before the allegation emerged.