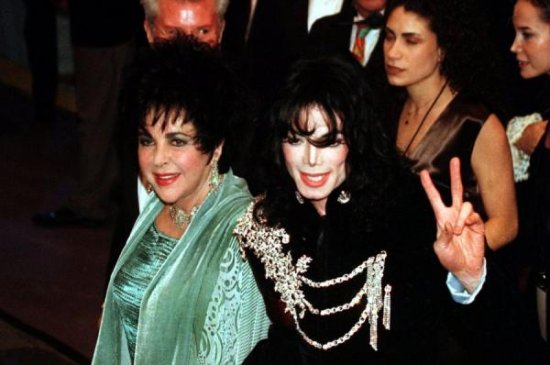 Michael Jackson has been dead for more than eight years, but the King of Pop is still topping charts as Forbes’ highest-earning dead celebrity of 2017, the publication announced Monday.

Other dead celebrities that made the top five on the Forbes list were Arnold Palmer, who died last year but still earned $40 million in 2017 through golf apparel and Arizona beverages; Peanuts creator Charles Schulz, who earned $38 million with MetLife using his characters in advertisements; Elvis Presley, who continues to attract fans to Graceland; and Bob Marley, whose estate has used his likeness on audio products and beverages.

Another dead celebrity to make the list is Albert Einstein at No. 10, whose estate earned $10 million from companies using his likeness on an array of products, including posters and tablets.

Selena Gomez and The Weeknd split