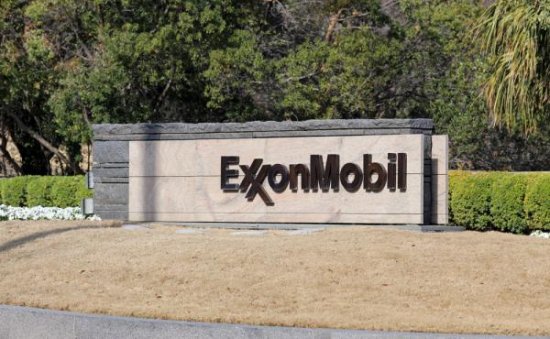 Exxon Mobil Corp. agreed to pay $300 million to resolve violations of the Clean Air Act at manufacturing facilities in Texas and Louisiana, the U.S. Department of Justice said Tuesday.

The DOJ said the settlement will be used to install and operate air pollution control and monitoring technology to reduce air pollution at five Exxon Mobil facilities in Texas and three in Louisiana.

“This settlement will improve air quality in Texas and Louisiana by eliminating thousands of tons of harmful air pollution each year,” Jeffrey H. Wood of the Environment and Natural Resources Division of the Department of Justice said. “The agreement, which requires Exxon to reduce emissions from its facilities in Texas and Louisiana, demonstrates the Justice Department’s continuing efforts, alongside EPA and our state partners, to protect the American public from these harmful pollutants by bringing sources of air pollution into compliance with the Clean Air Act.”

Exxon was accused of violating the CAA by failing to properly operate and monitor industrial flares at the eight petrochemical facilities, resulting in the emission of thousands of tons of harmful air pollution.

Such pollutants can cause public health problems by creating smog or ground-level ozone, which can irritate the lungs and bring on illnesses such as pneumonia and bronchitis.

“These investments, which include flare monitoring equipment and flare gas recovery systems, will help improve flare efficiency at these chemical facilities, which are among the largest petrochemical complexes in the world,” Exxon spokesman Aaron Stryk told Bloomberg. “Exxon Mobil complies with environmental laws, regulations and permits.”

The Louisiana Department of Environmental Quality will receive $470,000 of the $2.5 million total civil penalty and Exxon will perform two state “beneficial environmental projects,” including purchasing a $1.5 million mobile air quality monitoring vehicle for the department to use.

“LDEQ is always happy to cooperate with our federal partners in investigating environmental violations,” Chuck Carr Brown, secretary of the LDEQ, said. “This settlement will benefit the entire state of Louisiana, and the Beneficial Environmental Projects included in the settlement will enhance LDEQ’s surveillance and enforcement capabilities.”