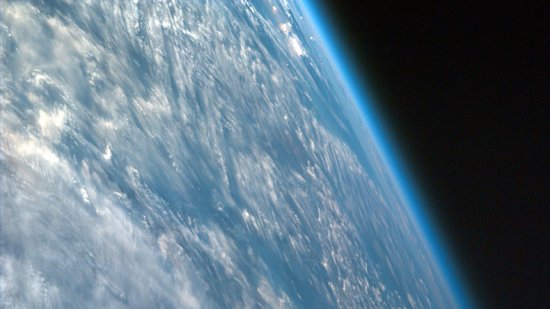 China is testing a tiny bat-sized spy drone the country hopes will help it dominate a region of the atmosphere known as the ‘death zone’.

Also known as ‘near space,’ the area begins roughly 20km (12 miles) above sea-level and is regarded as a death zone for drones as the thin air makes it hard for them to generate lift. Simultaneously, the extremely low temperatures of the zone means that the machines’ electronic components will likely fail.

One way the Chinese are hoping to combat the its negative effects is by reducing the number of electronic components in these new drones. Last month, at a research facility in Mongolia, China successfully tested an experimental drone at an altitude of 25km (15 miles), the South China Morning Post reports.

The drones tested don’t have a power motor, instead they glide through the air towards their destinations. They also don’t possess onboard cameras. The drones launched using an electromagnetic pulse that caused them to accelerate them from 0-100kph within an arm’s length.

“It shot out like a bullet,” Yang Yanchu, one of the project’s lead scientists, told the publication. The drones then glided towards their targets, which were more than 100km (60 miles) away, adjusting course and altitude automatically.

Furthermore, due to their small size, only a minimal trace of their presence was detected on radar – a major plus for a spy-drone. “The goal of our research is to launch hundreds of these drones in one shot, like letting loose a bee or ant colony,” Yang added.

While current near-space drones, such as the American made MQ-9 Reaper and China’s Caihong 5, cost millions of dollars to produce and can reach altitudes of only about 10km (6 miles), these new prototypes would cost “as little as a few hundred yuan.” They are small enough to fit inside a shoebox and weigh about as much as a football.